You are here: Home / Staff & Leadership 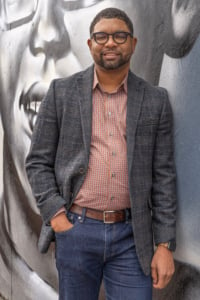 Before joining us at the Boys & Girls Clubs of Portland Metro Area, Terry was the Executive Director for Open School, a Portland alternative school supporting marginalized students for over three years. Prior to that he was the Executive Director for a non-profit involving children in Texas. He has 15-years of organizational development and executive leadership skills. Terry is a “Club Kid,” having grown up in a Club in Permian Basin in Texas, and credits the Club for saving his life. He also served as a BGC Board Member for the Abilene, Texas Clubs.