You are here: Home / Who We Are / History

Boys & Girls Clubs of Portland Metro has been serving youth in our community since 1946. While much has changed in the past 70 years, one thing remains the same: our dedication to helping young people reach their full potential. 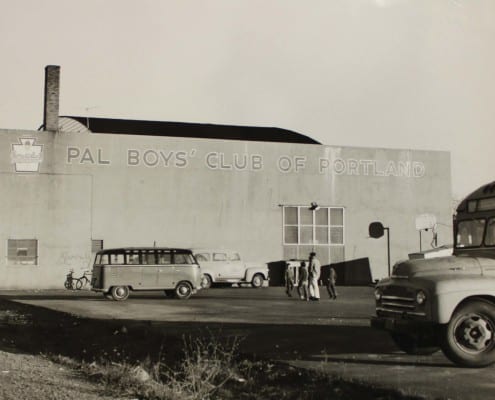 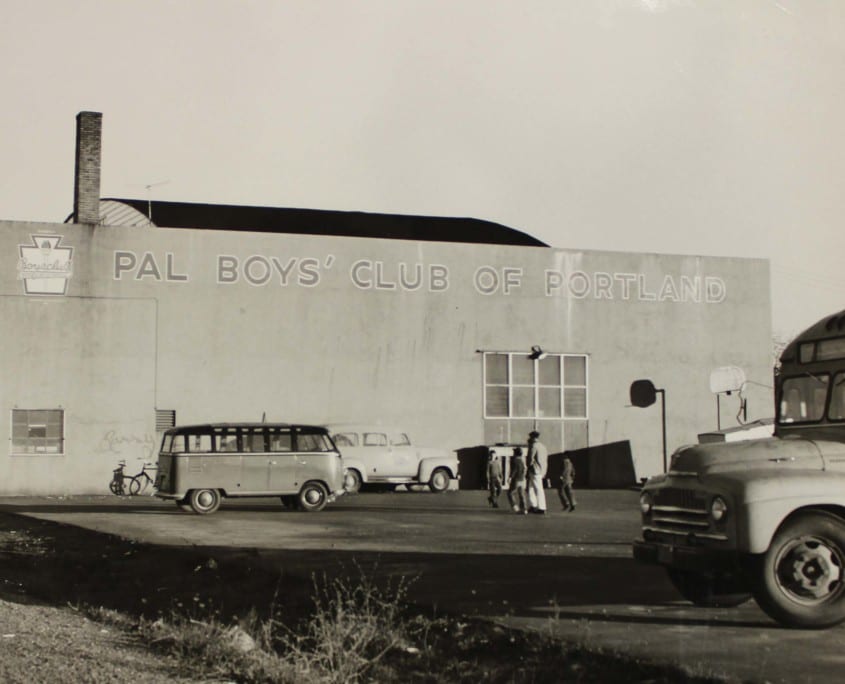 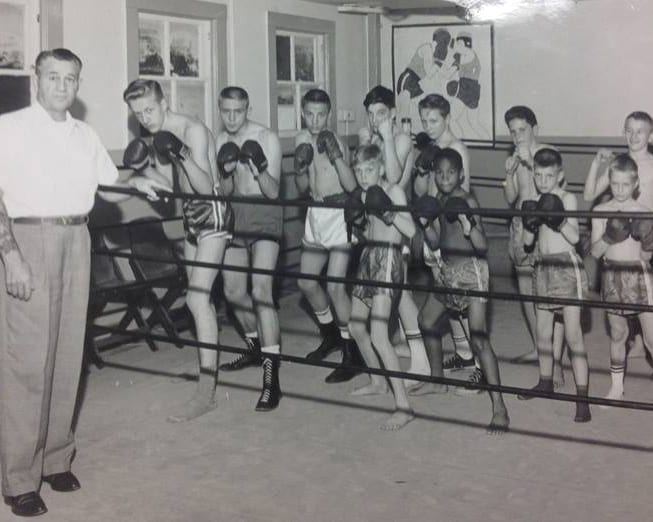 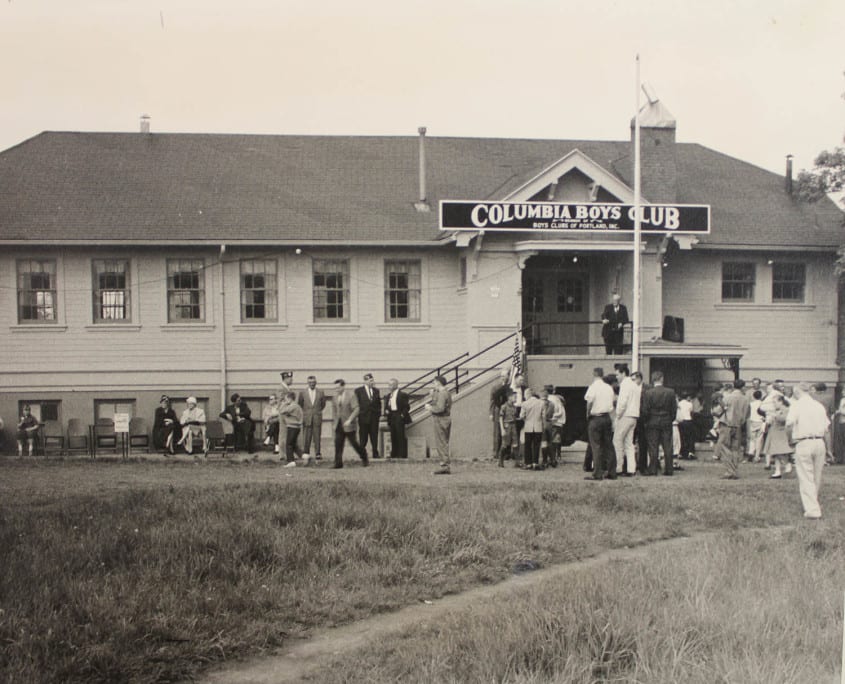 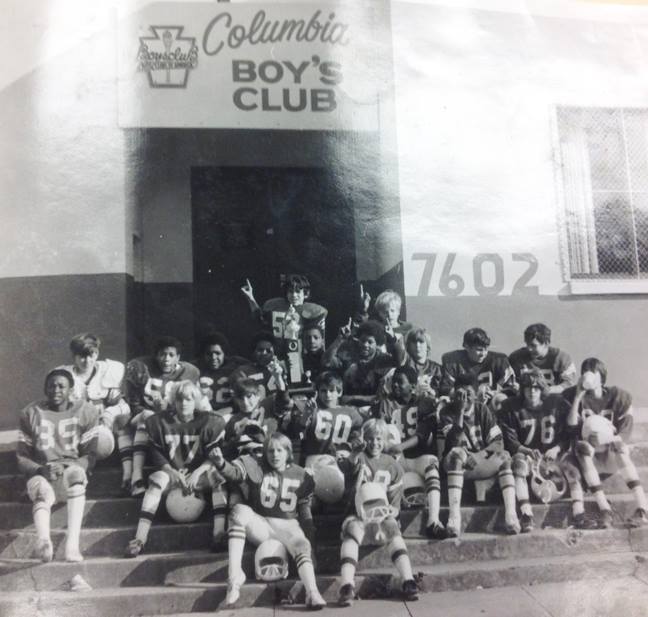 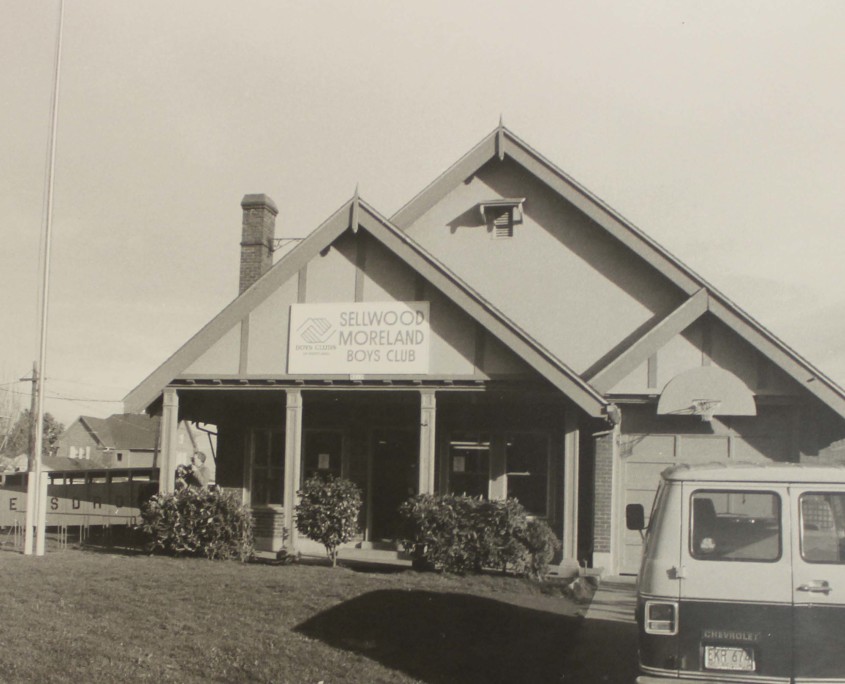 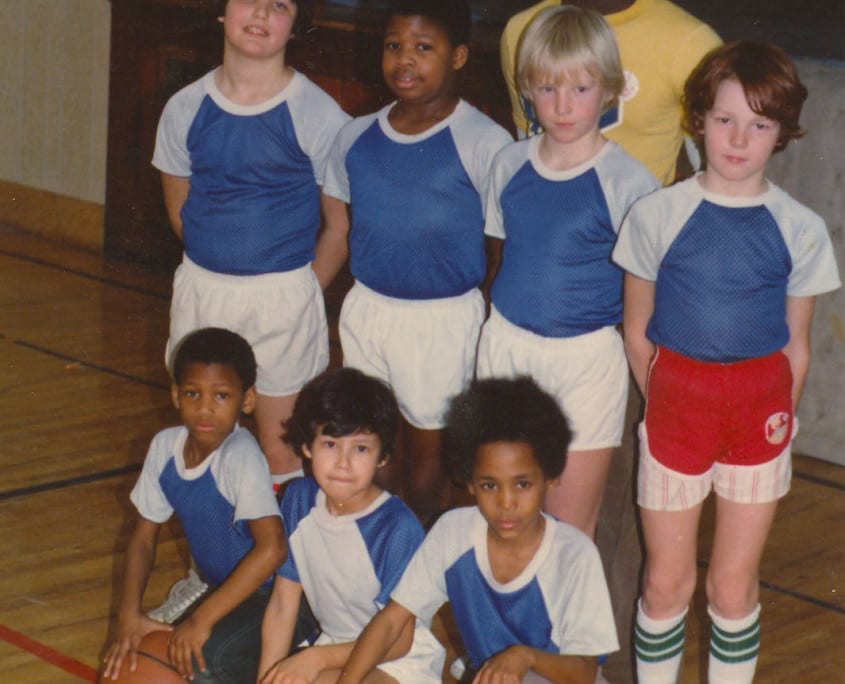 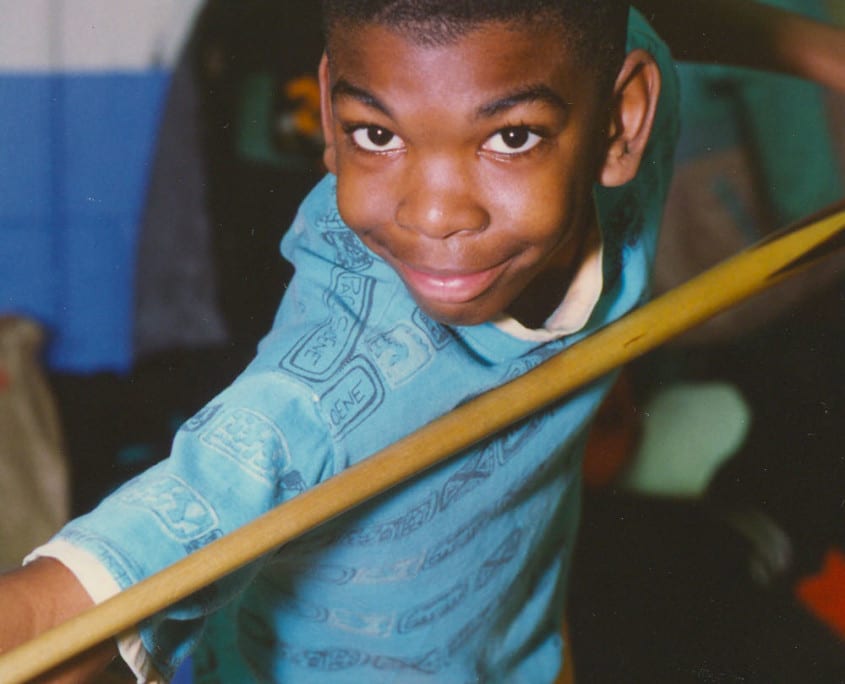 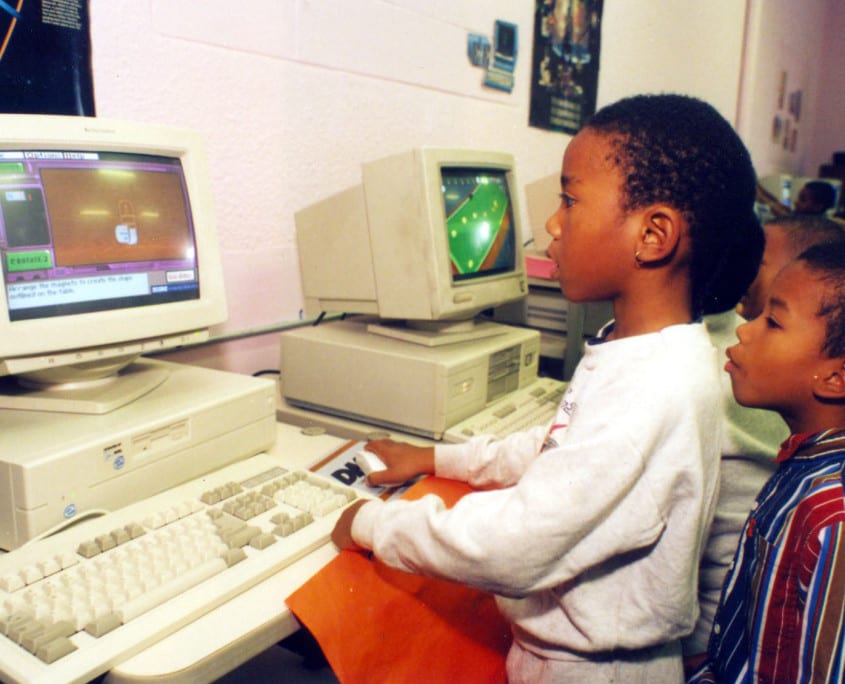 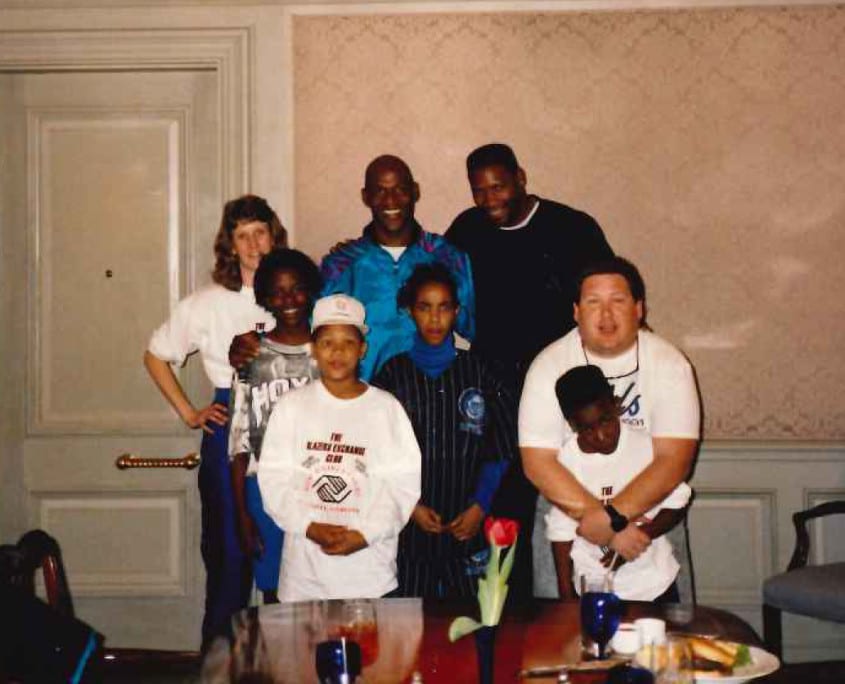 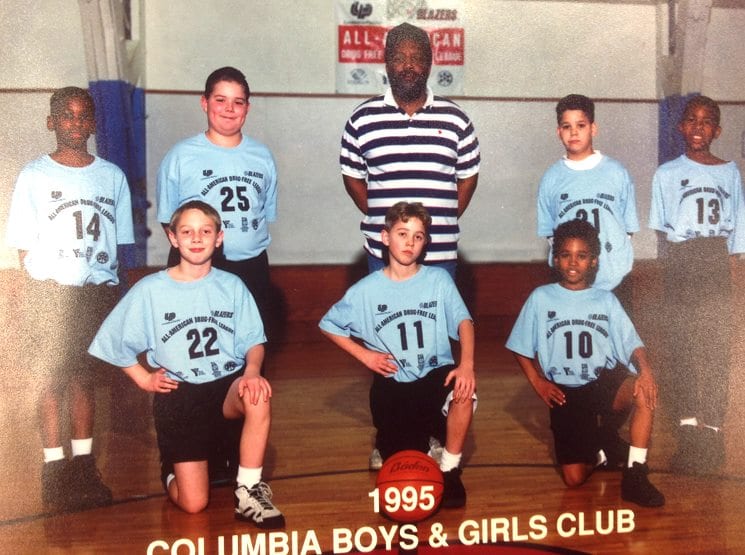 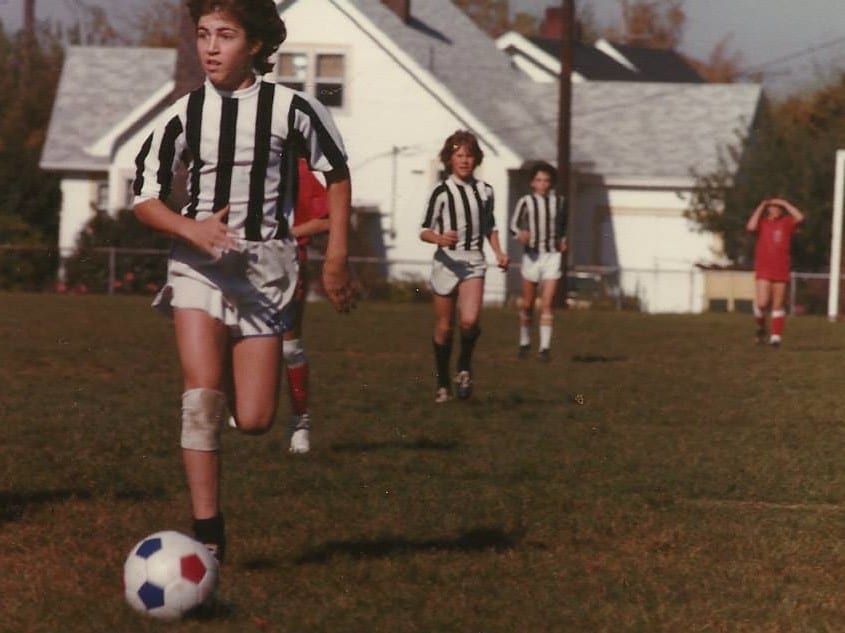 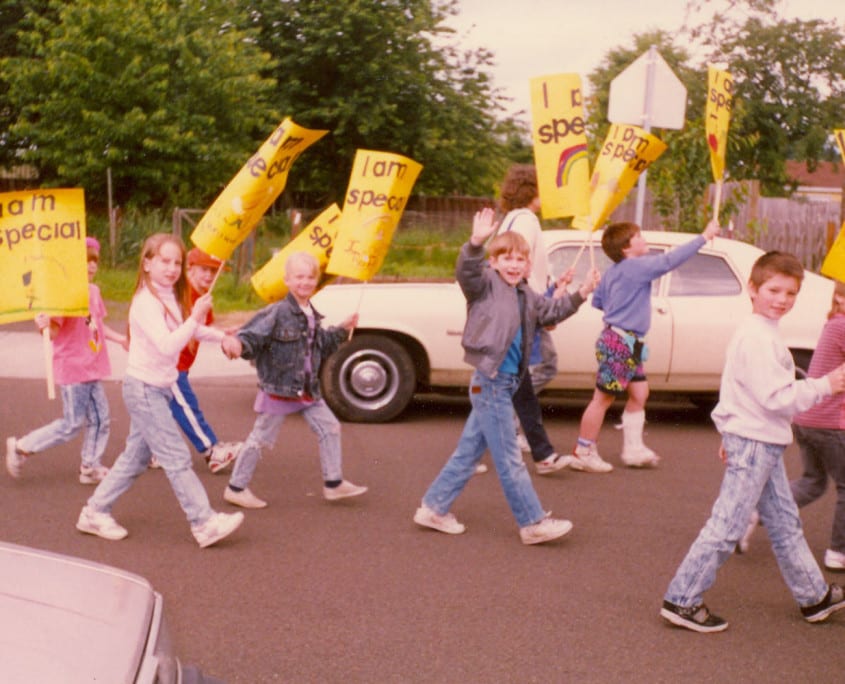 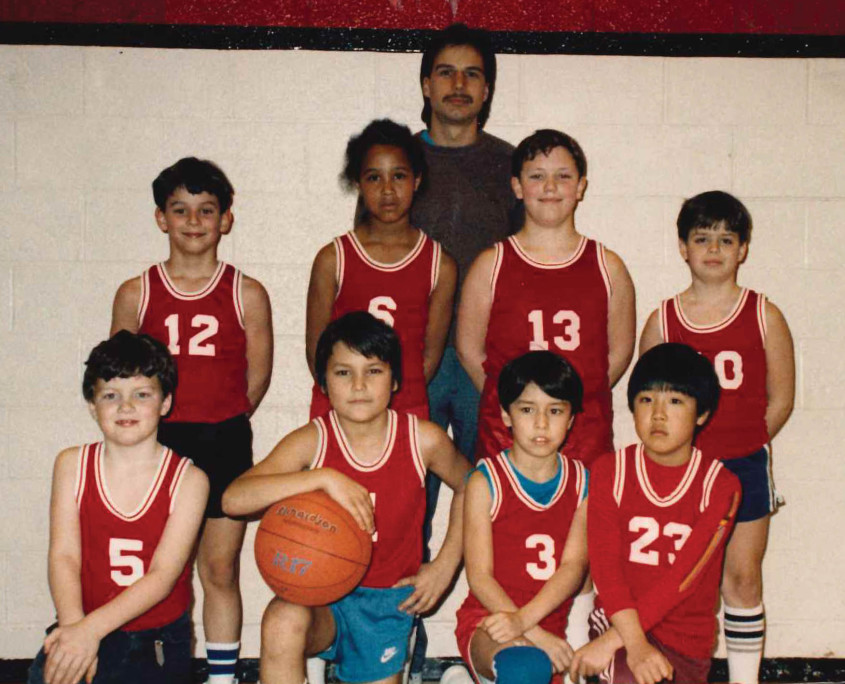 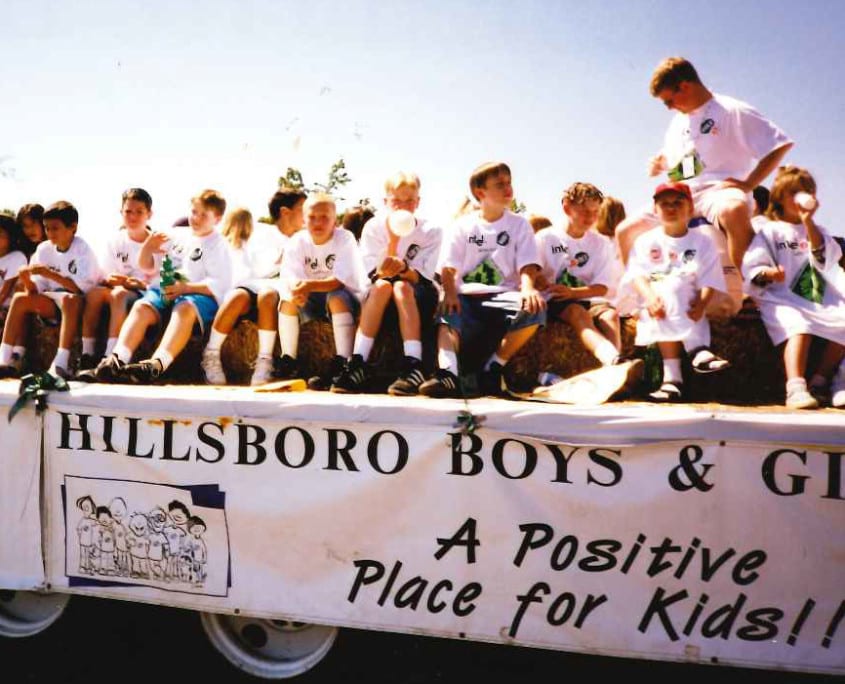 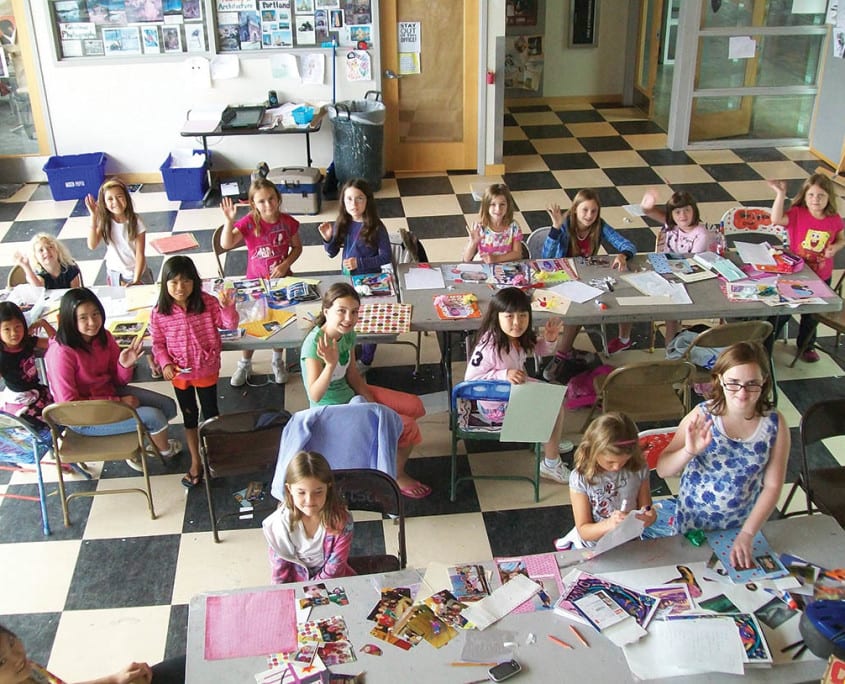 1981       First Youth Partner Lunch, later to be annual Youth of the Year Banquet 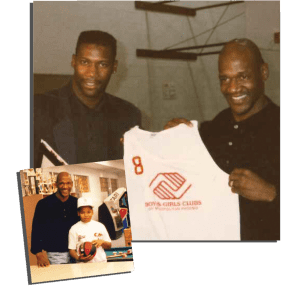 “My story is similar to so many professional athletes I have met along the way. The Clubs were my home away from home where I have my earliest memories of playing sports. I owe so much to the Clubs and hold tremendous pride in now being able to give back to the program that has given me so much.”

Terry PorterTerry Porter is the Head Men’s Basketball Coach at University of Portland, a retired NBA All-Star and coach, former Portland Trail Blazer and Boys & Girls Clubs of America Hall of Fame member. Terry is also a current member of the BGCP Board of Directors and, along with teammate Jerome Kersey, was instrumental in bringing the Blazers Club to NE Portland.

“The staff that I worked with, they were there because they love the kids. They love what they do.”

Mike KuiawaMike Kuiawa was a member at the Lents Boys Club and was honored as Boy of the Year is 1982. Kuiawa later worked at the Club as a staff member and now sits on the Board for Boys & Girls Clubs of Portland. He is the President at PCC Structurals. 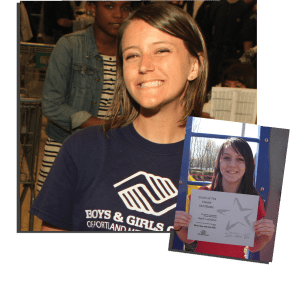 “Being a part of BGCP gave me a place to go instead of waiting at home by myself all day. I was able to interact and open up with kids, teens, and staff. I realized I had a great connection with many of the staff.”

April LoschiavoApril grew up in the Meyer Memorial Club, where she was a member for more than 6 years and a staff member for 10. She was honored as Youth of the Year for her Club as a senior in high school and represented the organization at the state competition. She is now the School Site Director and Sun Coordinator for the Margaret Scott Elementary school programs. 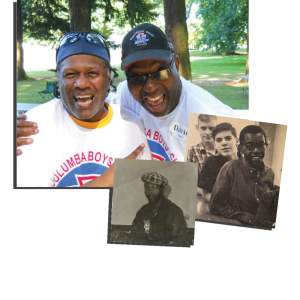 “When I entered  the Columbia Boys Club, I never looked back. The Club impacted my life very much. It’s made me whole, and it’s kept me grounded.”

David Harris David started attending the Columbia Boys Club as a member in May of 1957. He has been instrumental in uniting past members of the Columbia Club and hosted a reunion for alumni in summer 2014.
PreviousNext
Scroll to top