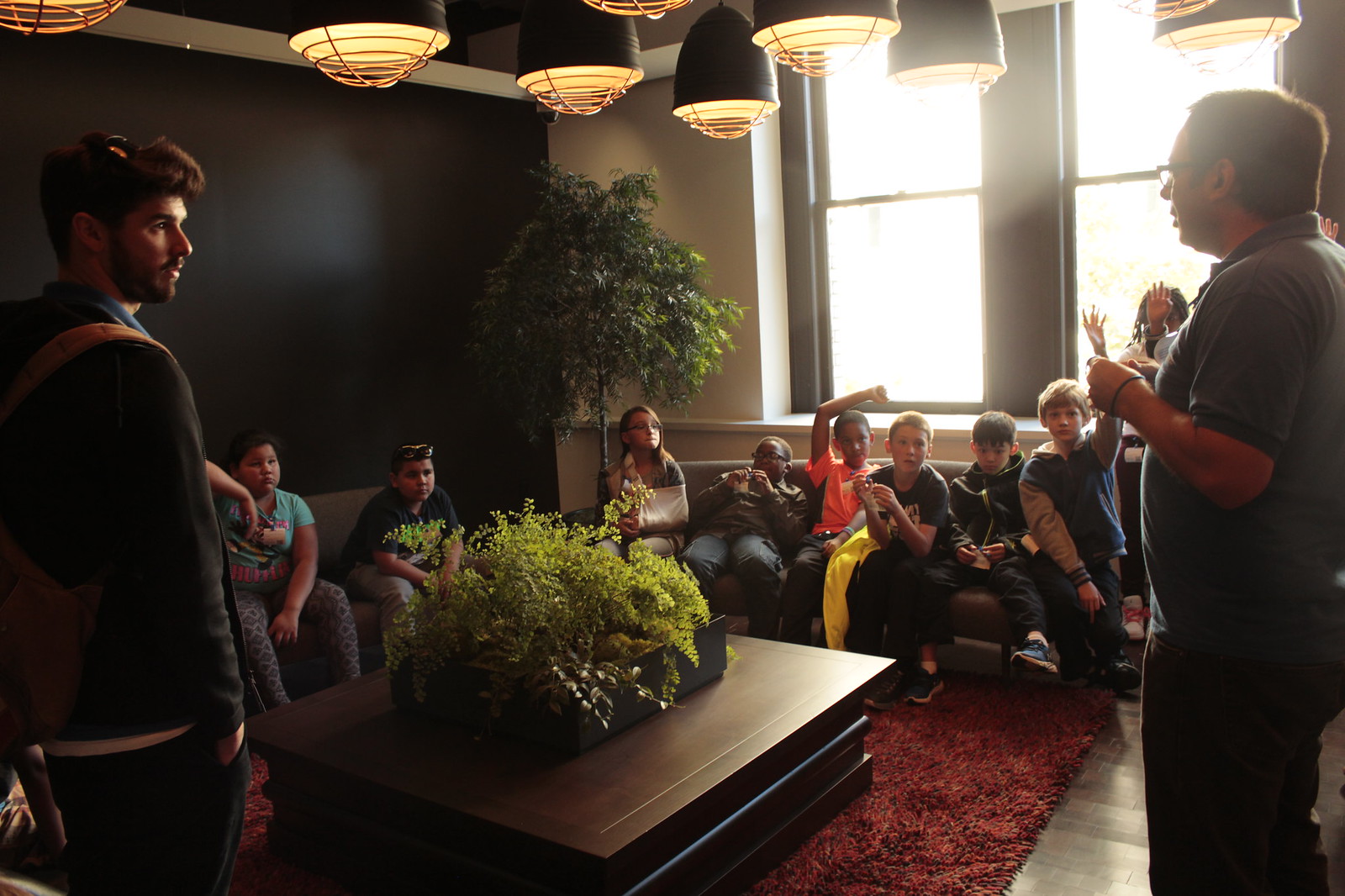 Kids from Boys & Girls Clubs of Portland had an opportunity to dive into the world of computer science and spend the afternoon with those working in the field, during a special after-school visit to Google in Portland last week.

The kids took part in a hands-on computer coding activity, listened to a computer science career panel featuring Google employees who work on popular Google tools like Chrome and Google Translate, then took a behind-the-scenes tour of the Google office. Portland Mayor Charlie Hales attended the event to welcome the nearly 30 students, ranging in age from 8-13.

“At Google, we want every child to have an opportunity to learn computer science, and we want to bring opportunities like these to every kid across America,” said Darcy Nothnagle, head of external affairs Northwest at Google. “We’re so happy to be working with Boys & Girls Club to help make that happen here with fun, hands-on learning opportunities.”

The visit follows the White House’s Computer Science for All Summit which took place September 14, where Google, Boys & Girls Club of America and the Corporation for National and Community Service announced computer science programming for six underserved communities and youth around the country, including Portland, Oregon. More than 5,500 Boys & Girls Club kids and teens will be reached over the next year using the Code Corps program, which aims to inspire and train the next generation of computer scientists utilizing full-time trained staff through the AmeriCorps VISTA program.
As a result of this national partnership, local Boys & Girls Clubs have received resources from Google to provide computer science programming to area students.
President Obama has made a call to action that every American student should have the opportunity to learn computer science. According to the White House, an estimated 51 percent of all science, technology, engineering, and math (STEM) jobs are projected to be in a computer science related field by 2018.

That’s a wrap! Back 2 Club campaign comes to a close