You are here: Home / Blog / Bryan Gastelum-Plata represents Oregon at Pacific Region Youth of the Year...

This week, Boys & Girls Clubs of Portland’s very own Bryan Gastelum-Plata joins 8 outstanding West Coast youth to vie for the title of Pacific Region Youth of the Year. Bryan, who was named Oregon State Youth of the Year in March, is an outstanding athlete and individual, with a strong desire to give back to his community and make the world a better place.

“Having grown up at the Boys & Girls Club, I’ve come to realize that I am not the only one who has experienced times of need, and it has inspired me to help people in my life and community.”

At the Wattles Boys & Girls Club, Bryan discovered his passion for sports and community involvement through participation in several academic, leadership, and athletic programs. He has become a leader not only in the Club, but in school, sports, and extracurricular activities.

He was captain and coach for his Varsity wrestling team, and received the Presidential Service Award four consecutive years completing the most service hours at Cleveland High School. He is also getting hands on experience as a Cadet for the Gresham Fire & Rescue Department.

“The Club gave me somewhere to go after school. They gave me a roof over my head, food to eat, and a place to play. The Wattles Boys & Girls Club will always be a place I call home.”

The Pacific Region Youth of the Year competition will take place July 15, and the winner will be announced shortly thereafter.

“I want my life story to serve as an example of what it takes to overcome challenges, to build yourself up, and to live out your dreams”

Achievements:  Bryan is a well-rounded, driven, and accomplished individual.  He received Youth of the Month awards for Character & Leadership (2011- 2014), Sports, Fitness, & Recreation (2009-2010), and Education & Career Development (2007) at his Club. Bryan also received the Presidential Service Award four consecutive years and was recognized for completing the most community service hours at Cleveland High School. He earned the Wrestling Team’s Royal C Leadership Award, the Scholar Athlete Award and has served as the captain and coach for his Varsity wrestling team. Bryan is currently a Cadet for the Gresham Fire & Rescue Department, a senior in high school, and a staff member at Boys & Girls Clubs of Portland.

Community service: Bryan has been giving back to his Club and community since age 8. He currently volunteers at his Club as a youth mentor as well as extra support for the front desk, Kid’s Café, and fundraising events. Bryan is also involved in Young Life, and has served as a youth mentor as well as volunteered to raise money for Young Life Camp tuition for those in need.

Future plans: To attend the Chemeketa Community College in Gresham, enroll in the EMT/Paramedics program and become a firefighter. 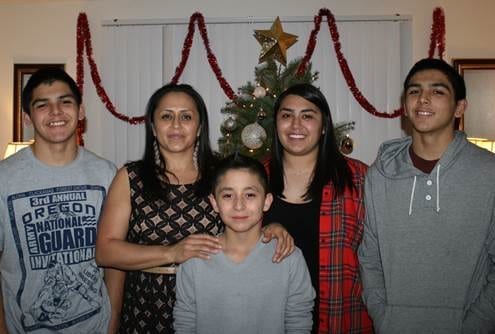 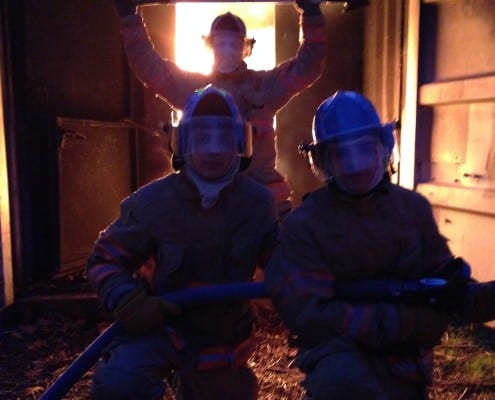 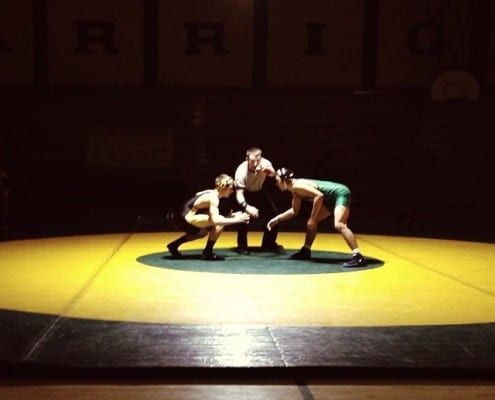 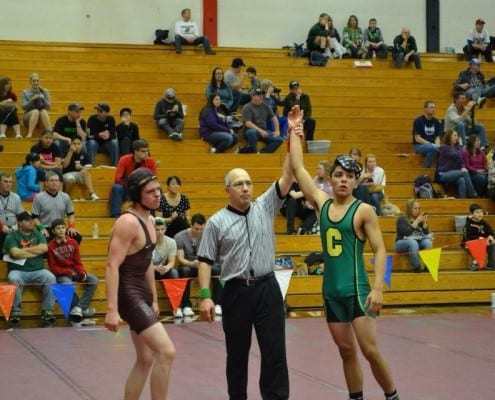 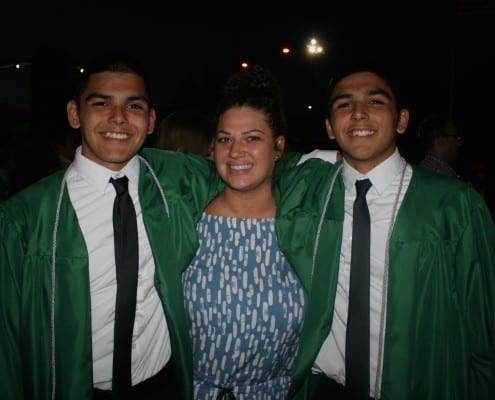